How to Order a Beer in Spanish 10 Keywords 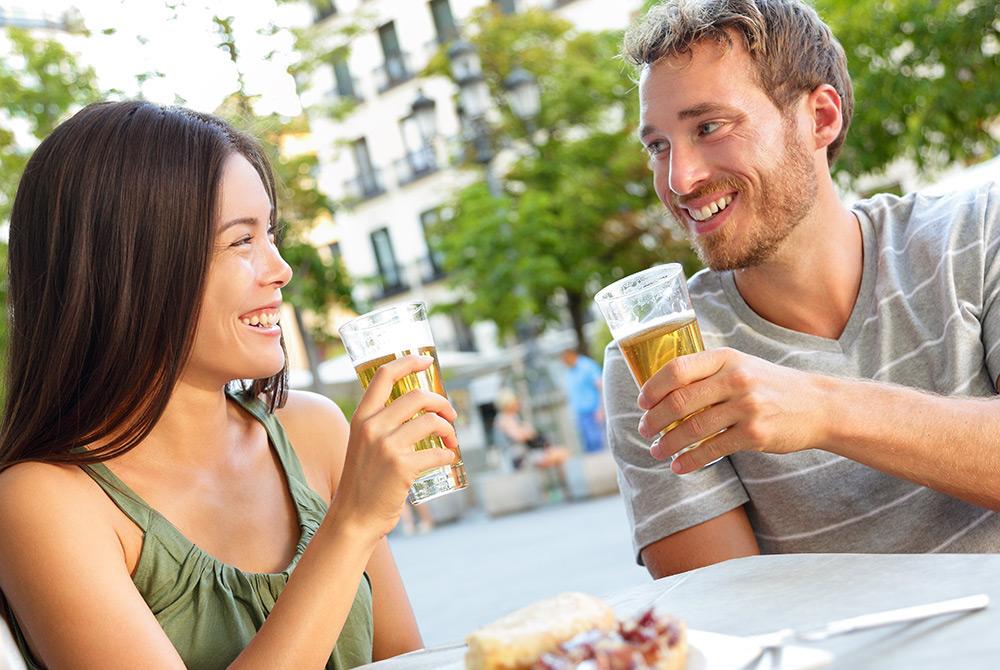 Useful words for ordering a beer in Spanish

The typical drink served with a tapa is a cold beer.

Learning how to order a beer in Spanish is a bit complicated, but it’s a useful skill to have!

When you’ve only been in Spain for a short time and you don’t know the subject-specific vocabulary, it can be difficult to make yourself understood in Spanish.

In this blog post, you’ll find a list of ten useful words that’ll help you to order a refreshing beer in a Spanish restaurant or bar.

Going to a bar will probably be one of your first experiences as a traveller in Spain.

People meet often, if not daily, to enjoy a delicious beer with family, friends, or colleagues.

Beer culture is big in Spain; each region has its own brand, and craft beers are becoming increasingly popular.

Ordering a beer can seem a bit difficult because there are numerous words used to refer to size and type, and different expressions are used in each region.

Here’s some useful vocabulary to help you order a beer in Spanish without the waiter looking at you like they don’t understand a thing you’re saying!

Ordering a beer in Spanish: Size

In many countries, the words pequeña (small) and grande (large) are all you need to know when ordering a beer. In Spain, however, we use more diverse terminology.

Here are some of the most common beer sizes: 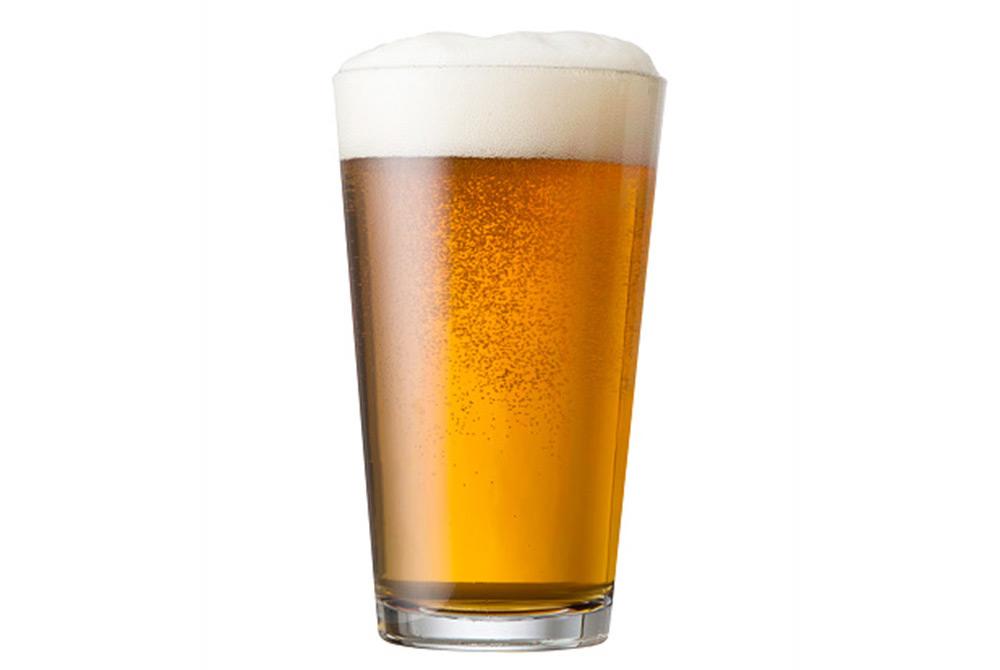 The classic. Draught beer served on tap at the bar.

Traditionally, la caña is served with a lot of foam in a small 20 cl glass.

However, more and more establishments are now serving beer in large 33 cl to 40 cl glasses.

This is called a caña doble, or a doble for short. 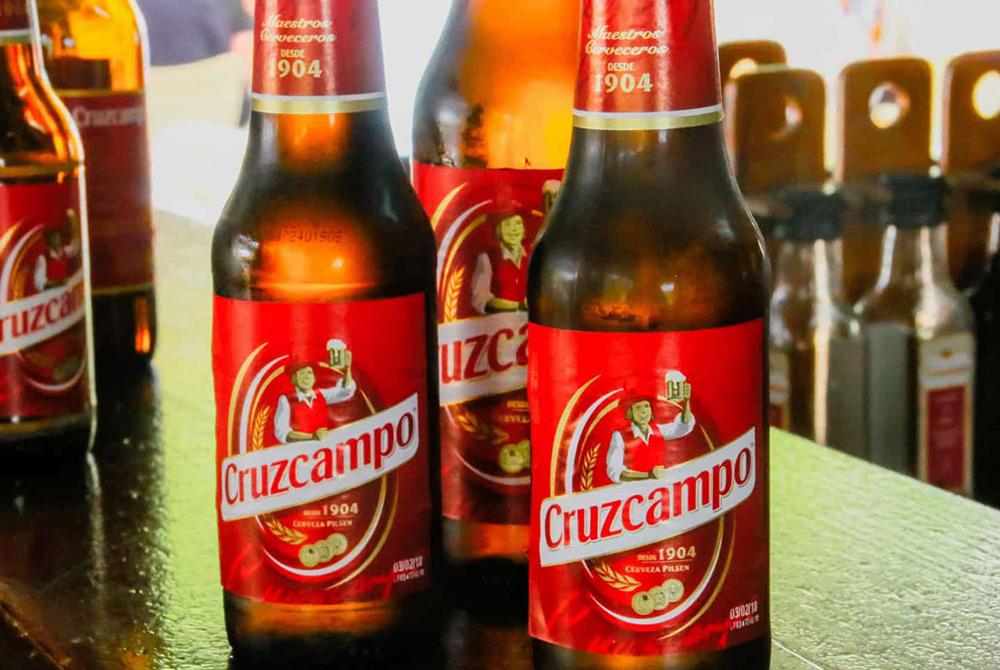 The same but bigger. It’s a beer in a 33 cl bottle. In Catalonia, it’s called a mediana. 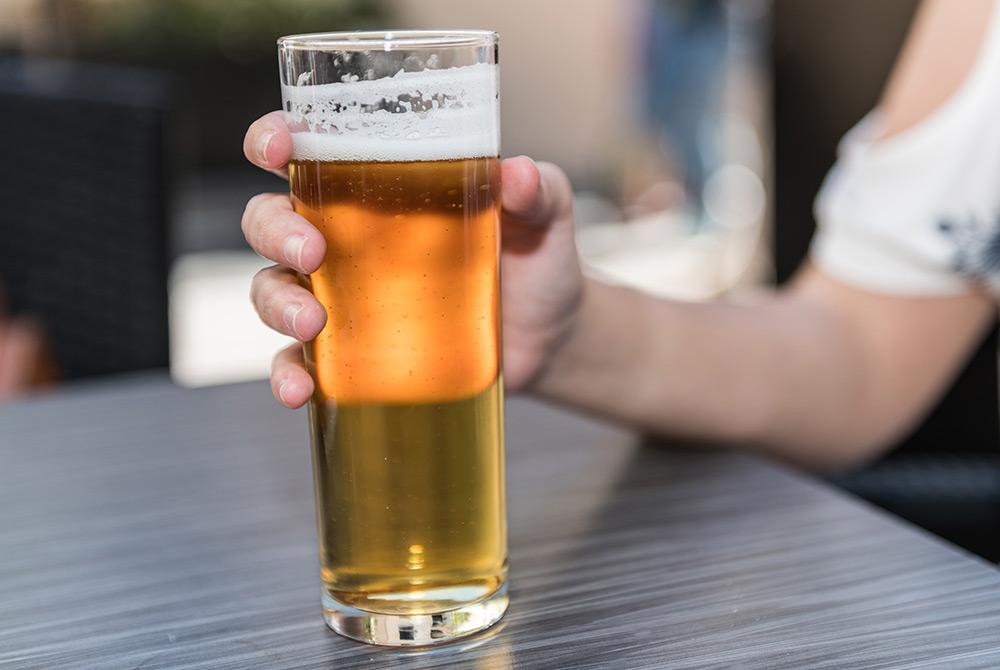 The tubo refers to the glass in which it is served (a long 40 cl glass), which looks like a tube.

Not all bars have these glasses, so the amount of beer you receive may vary. 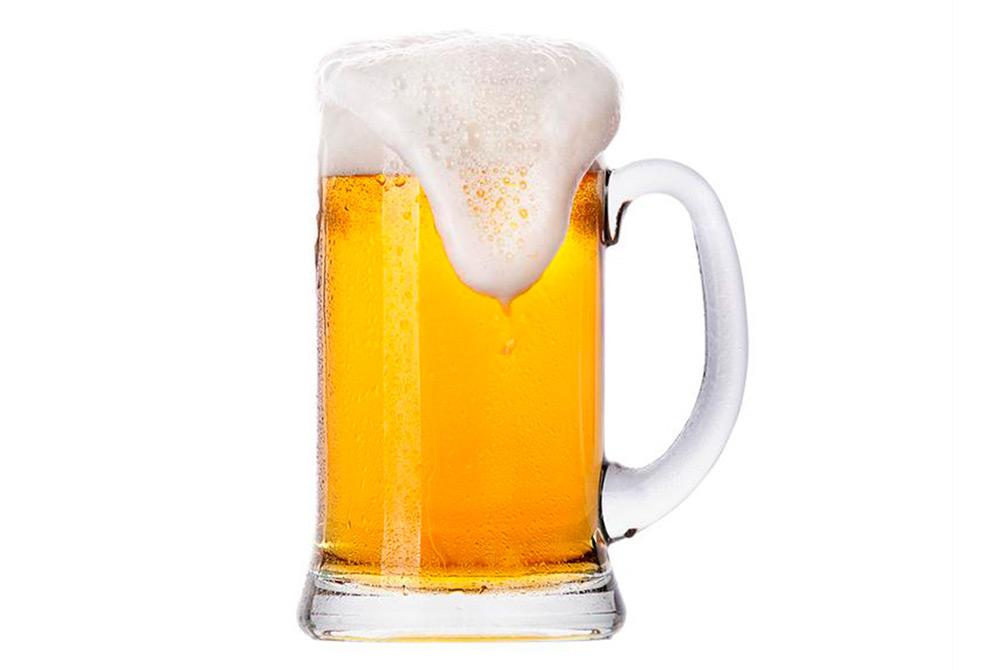 These are 50 cl jugs or similar. They’re common in many countries. 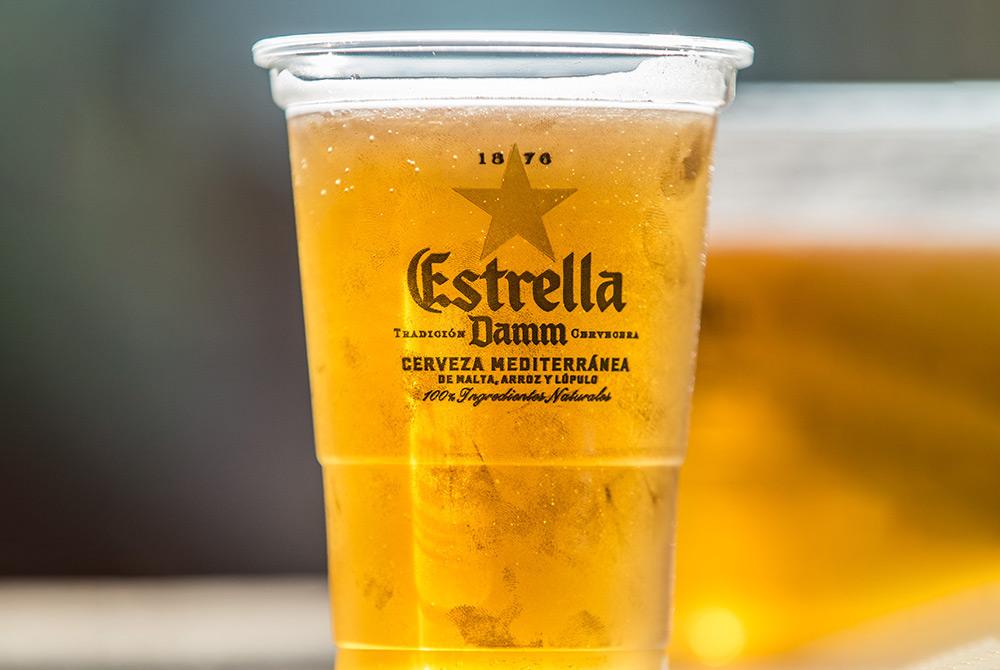 This is the name given in the northern regions of Spain to a cup of beer with a capacity of 75 cl to 1 litre that is served at parties and festivals.

Careful, this is even bigger!!!

You’ll receive one of these when you order a litre of beer in a bar.

It’s also got another quite misleading name: the mini. Small in name, big in size! 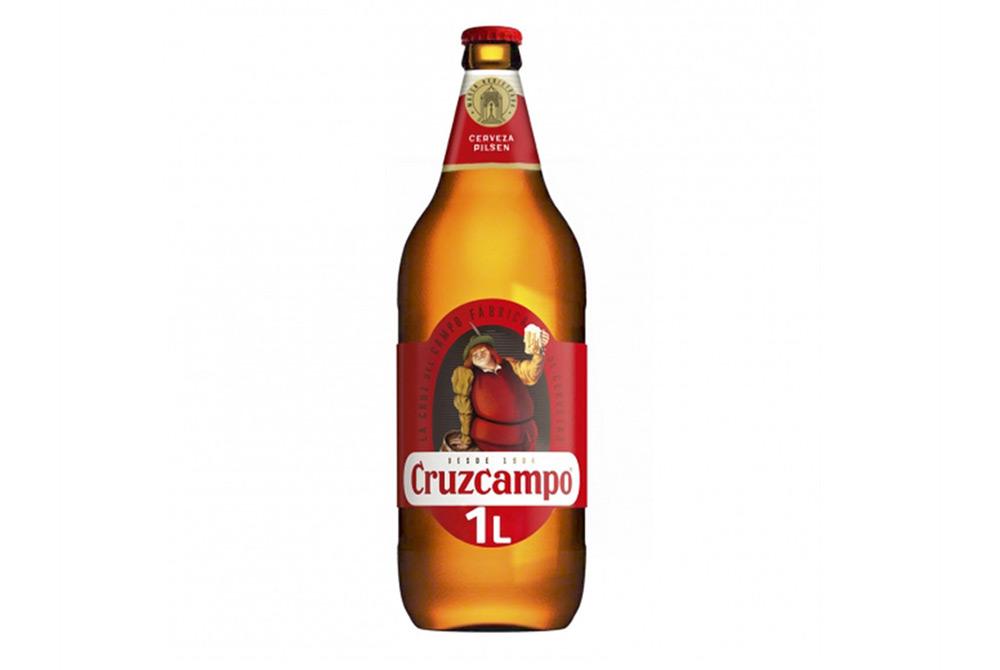 A 1-litre bottle of beer, available in supermarkets. Together with a box of wine and a bottle of Coca-Cola, a litrona is the staple of a successful botellón.

Ordering a beer in Spanish: Type

Fancy a relaxing drink? Clara is the name given to a mixture of beer and refreshing lemon drink (con limón) or lemonade (con casera).

Its name changes depending on the region. It’s known as champú in Valencia, shandy in Mallorca, and lejía in Guipúzcoa and Navarra.

A little or a lot of foam…it’s up to you. 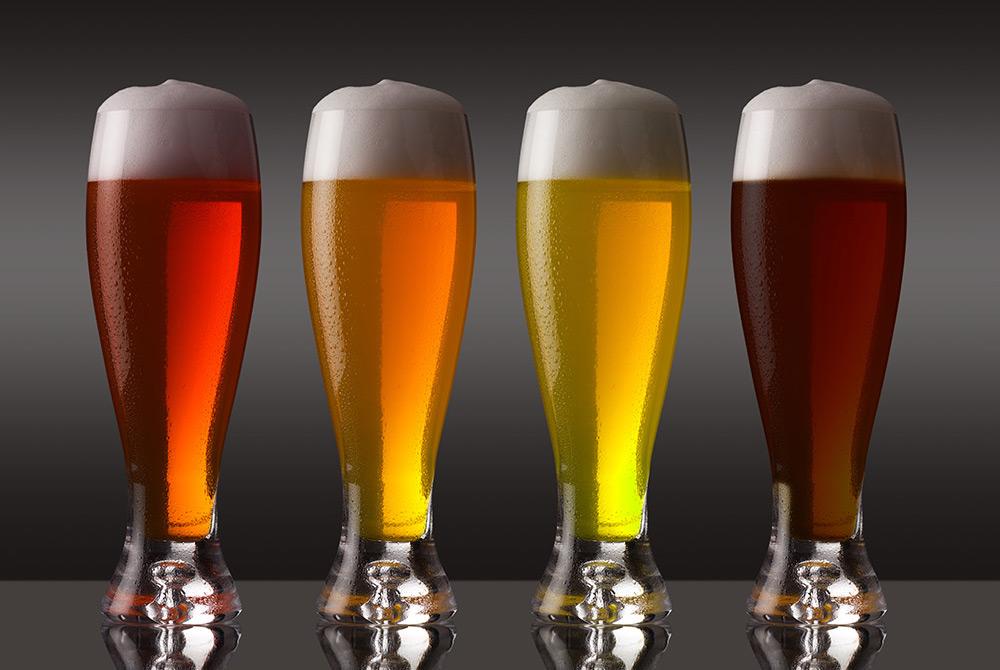 Ordering a beer in Spanish: Phrases

As a general rule, you vas de cañas if you’re going out for a few beers.

If you want to order a small beer, you can order it like this: ¡Ponme una caña!

If you’re travelling as a couple, you can say: ¡Ponnos un par de cañas! It’s OK to do away with the polite please here.

At Maus School, we offer specialised online and in-person Spanish courses from our centre in Seville.

Take a look at the courses and leisure activities we offer here.