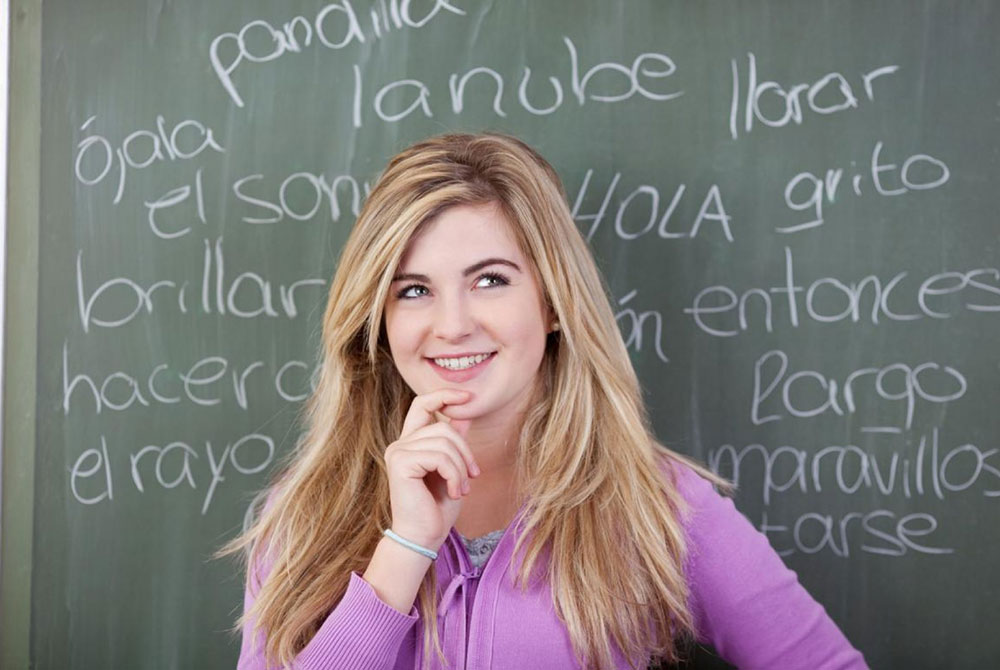 We know what some people will be thinking: “Of course a Spanish Academy is going to say that learning Spanish is a great idea!”

We can’t argue with that. We love our job and the language we teach.

But, above all else, we honestly believe it’s important to be able to speak Spanish nowadays.

Here are 10 (mostly serious) reasons why we think this.

Why learn Spanish? Reason no.1

The number of Spanish speakers is growing constantly, so you’ll be able to communicate with many people

Spanish is the third most spoken language in the world (after English and Mandarin Chinese). More than 480 million people speak Spanish as their first language, according to the Instituto Cervantes’ Anuario Español en el Mundo 2019.

The demand to learn Spanish has doubled in the last 10 years.

In 15 years, there will be more than 600 million Spanish speakers worldwide.

Once you’ve mastered the language, you’ll have many opportunities to practise it, and you’ll be able to travel easily to many places around the world. 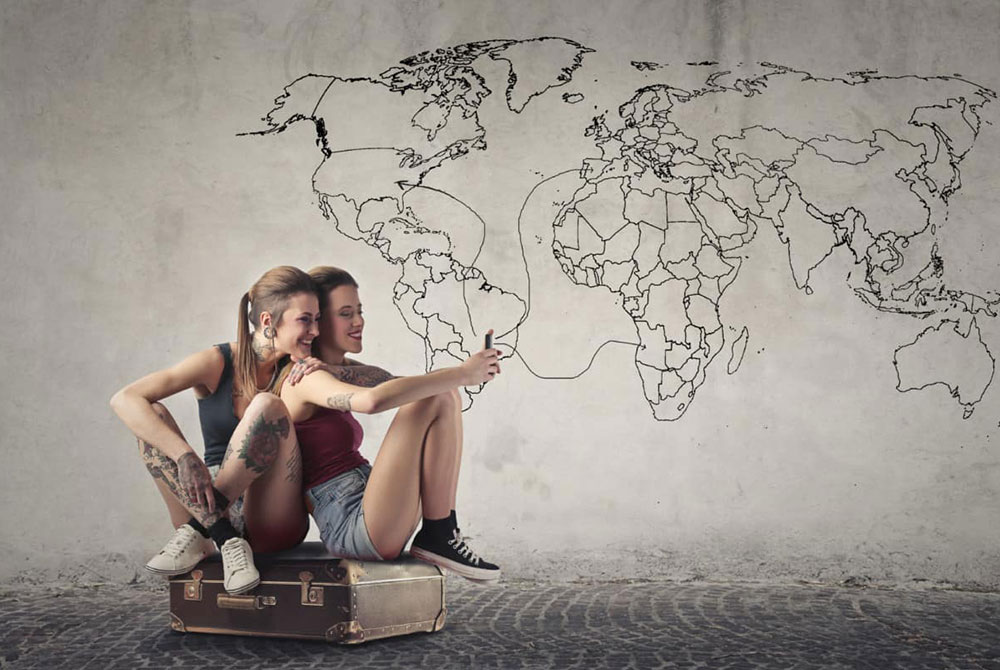 Why learn Spanish? Reason no. 2

Spanish is an official language in 20 countries, so you’ll be able to easily travel to many places

You’ll be able to discover Spain, the second most visited country in the world. You could take a road trip through Andalucía or spend a weekend in Barcelona. Whatever you choose to do, you won’t have to worry about communication problems.

Latin America awaits! Visit the Mayan, Inca, and Aztec monuments, such as Machu Picchu (the ancient Inca city of Peru), the vibrant city of México, and the wild landscapes of the Andes Mountains.

Or if a trip to Cuba interests you, fly to the Antilles islands and enjoy the mild Caribbean climate.

Master Spanish and you’ll be able to go and discover these wonderful places, which will delight both culture lovers and those who enjoy holidays to the world’s most beautiful and lively beaches. 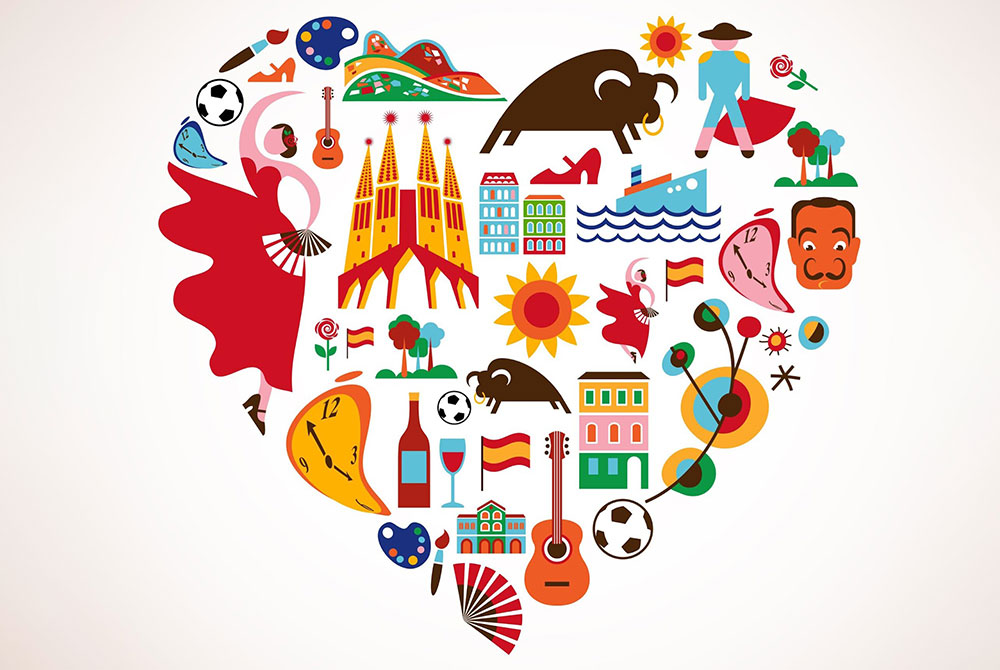 Why learn Spanish? Reason no.3

Learn Spanish and discover many rich and interesting cultures

Who wouldn’t want to watch an Almodóvar movie in its original version without subtitles and be able to understand all the references and puns?

How about listening to the magnificent Penélope Cruz and Javier Bardem without dubbing?

Many incredible artists have Spanish as their mother tongue. Mastering Spanish allows you to enter their world and enrich yourself culturally.

Speaking Spanish will allow you to immerse yourself in One Hundred Years of Solitude by Gabriel García Márquez, El Quijote by Miguel de Cervantes, and the beautiful poetry of García Lorca and Pablo Neruda.

Why learn Spanish? Reason no.4

For Westerners, it’s not that difficult to learn

Spanish is widely regarded as being an easy language to learn. All you have to do is add “o” or “a” to a word in your language, some would say…

Of course, that’s not true; you’ll probably feel uncomfortable if someone asks you if you’re still constipado / constipada (which means you have a cold!).

But it’s true that Spanish is a Latin language and is very similar to many other European languages.

For starters, its grammar is very similar, so for many Europeans, it’s easier to learn than an Asian language, e.g. Mandarin Chinese or Japanese.

We recommend you follow a structured method if you want to master Spanish. 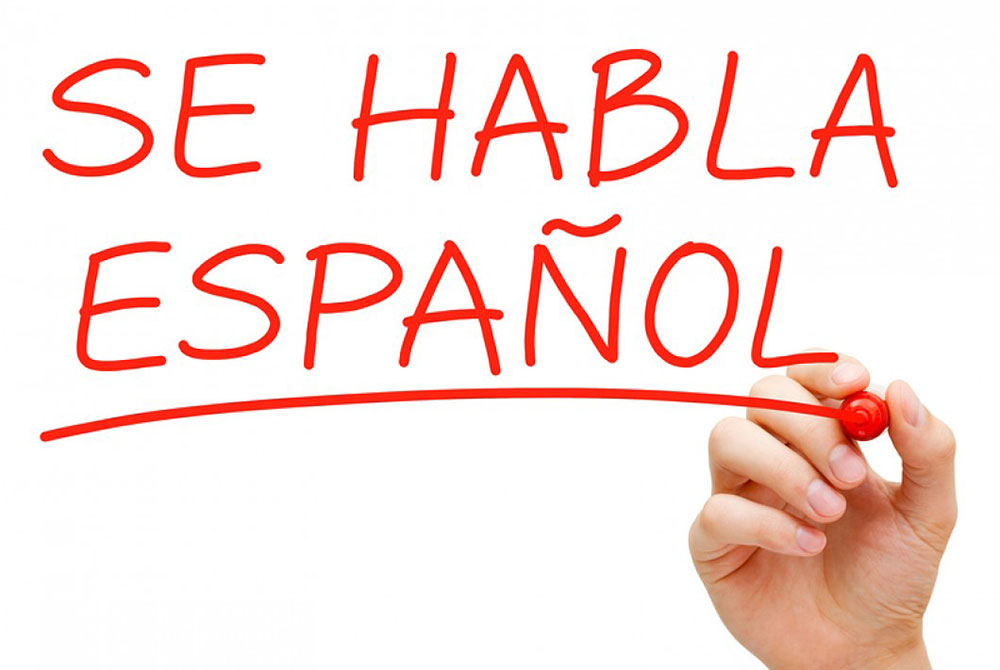 Why learn Spanish? Reason no.5

Speaking Spanish is useful in the United States

More than 62 million Americans are of Hispanic origin, and this number is increasing every day.

Hispanic and Latino Americans are now the largest ethnic minority group in the US, representing 18.7% of the total population (source: Instituto Cervantes).

In California, this figure reaches 39%. Being able to speak Spanish is becoming more and more important for those who want to succeed in the United States.

Why learn Spanish? Reason no.6

It can be a great advantage in your professional career

Spanish is one of the most used languages in business and at international political summits. It’s also the third most influential language in the world.

Knowledge of Spanish on your CV will be highly regarded by employers, and it can open doors for you in your career.

Why learn Spanish? Reason no.7

Learning Spanish can be a first step to learning other Latin languages such as Italian, French, or Portuguese.

After mastering Spanish, you’ll be able to learn Catalan (the language spoken in Catalonia) very quickly and reach C1 level in no time.

Plus, if you master Spanish grammar and pronunciation, obtaining certificates in French or Italian will be child’s play (more or less…!).

Why learn Spanish? Reason no.8

To pass school and college exams

Spanish is widely studied in the United States and Europe due to the large number of Spanish speakers and the language’s importance in world trade.

It’s rarely a subject in which people score highest, and it’s often optional in higher education.

However, making an effort to learn Spanish is a good idea.

Doing well in Spanish could help you get those few extra points to get a distinction grade.

Obtaining a qualification in Spanish can also increase your chances of getting into a prestigious college or university. Trust us on this – we’re teachers! 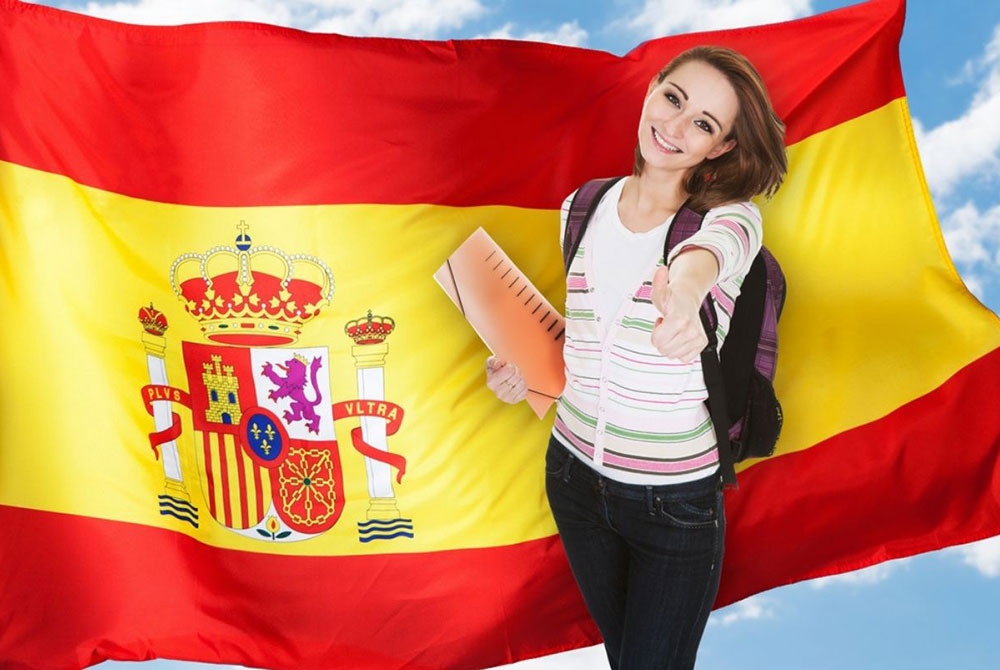 Why learn Spanish? Reason no.9

Spanish is a “fun” language, let’s not forget. We all know the meaning of “fiesta”!

Do you want to dance to music by Shakira, Jennifer López, or Enrique Iglesias and be able to understand the lyrics (they’re not always that meaningful, by the way!)?

Or do you want to be able to truthfully boast, in the middle of the crowd at a party, of being the only one who can sing the choruses of songs by Daddy Yankee, Ricky Martin, and Álvaro Soler?

We admit that this goal shouldn’t be the first on anyone’s list… however, we know what we’re talking about – we love to party!

Why learn Spanish? Reason no.10

Because you want to

Maybe you just want to learn Spanish just for the sake of it, which is the case for many students.

If the above reasons have convinced you to start learning Spanish – welcome to our fascinating language!

Our courses give you the keys to becoming bilingual in Spanish, which will bring you many personal and professional benefits. You’ll finally be able to fulfil your dream of going to Spain or Latin America and feeling like you fit in!