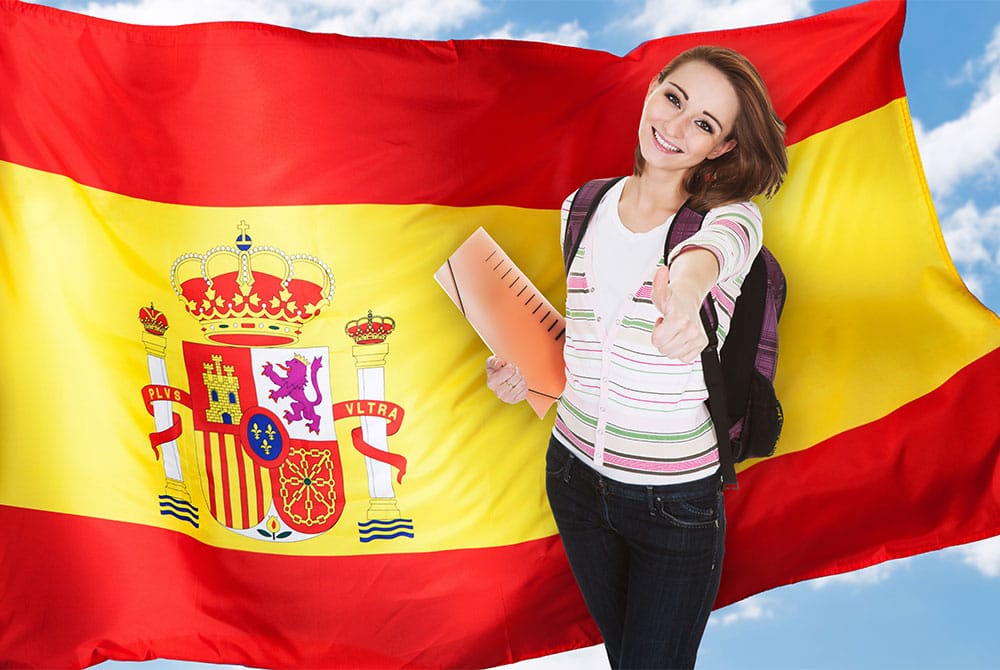 Learn how to pronounce Spanish

It’s important to learn how to pronounce Spanish correctly.

This blog post is a must-read for learners of Spanish. It’ll give you the keys to mastering Spanish pronunciation in a quick, thorough, and easy way.

Spanish is a phonetic language.

This characteristic makes learning Spanish very easy because you just have to say what you see.

It’s possible to work out the pronunciation of a word if you know how to pronounce each letter and groups of letters. 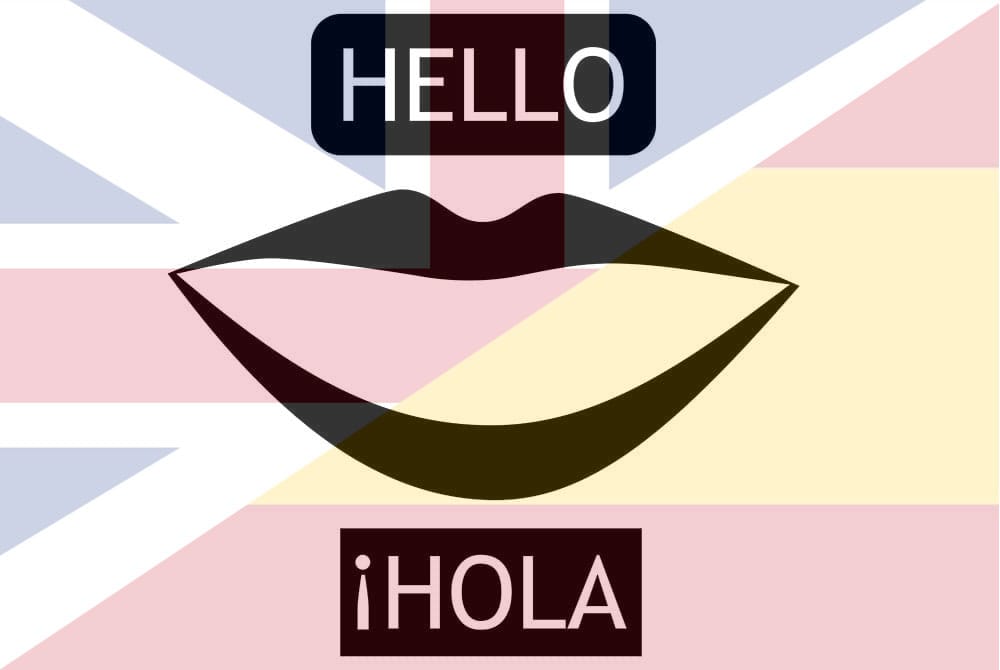 But how are these letters and words pronounced?

Let’s take a look at an important tool for improving your Spanish pronunciation.

We’re talking, of course, about the International Phonetic Alphabet (IPA).

The IPA is a standardised way to represent the sounds of letters and groups of letters in each language.

It contains a series of symbols called phonemes that represent the sound of each letter.

Phonetic transcriptions (the way a word is pronounced) appear between slashes / /.

You’ll find a table showing the Spanish alphabet and the sounds associated with each letter at the end of this blog post.

To help you to understand how each letter sounds, there is:

1. A similar sound in English, which will help you to get an idea of how it should sound.
2. A Spanish word that includes that letter. Press on the icon to hear how it sounds.
3. The International Phonetic Alphabet (IPA) symbol for the phoneme and an audio so you can hear how it sounds.

Once you learn the phonemes and which letters they refer to, you’ll be able to pronounce any word in Spanish.

Many dictionaries include a phonetic transcription of each word.

Be sure to use this when you study Spanish!

Here are some examples:

Every time you learn a new word, we recommend that you make a note of its phonetic transcription so you remember how to pronounce it.

Learning the 32 sounds that we’ve taught you in this blog post will help you to pronounce Spanish with ease.

Using the phonetic alphabet will enable you to remember the pronunciation of words that you come across in your daily Spanish studies.

Now let’s focus on some special features of Spanish pronunciation. 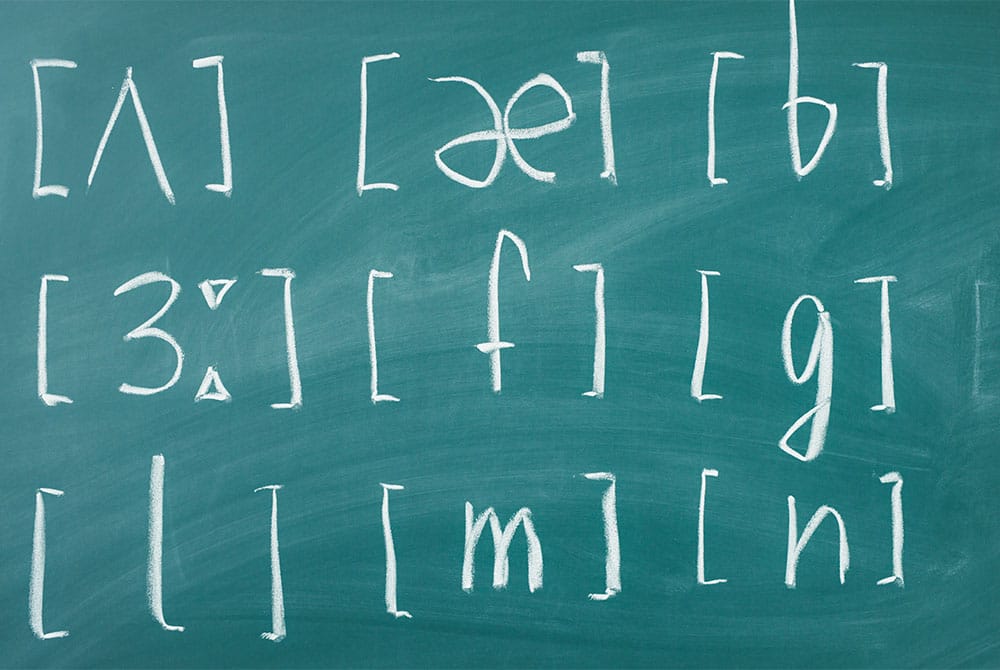 You’ll see from the table that there are some letters that can have different sounds:

The sounds are very similar in these cases, so you can use either when speaking.

Sounds that don’t exist in English

There are sounds in Spanish that don’t exist in English, such as ñ, r and j.

Don’t worry, we’ll help you to understand how to pronounce them. With a bit of daily practice, it’s easy to pick up.

Google Translate: A well-known and useful tool. A great feature is that you can listen to an audio clip of the word to hear it pronounced properly.

You’ll see that Spanish pronunciation isn’t that difficult to master if you use the right resources!

13 years
of learning together

If you’d like to learn Spanish at Maus School, please contact us so we can confirm when you can start your course. The number of places on each course is limited, and many groups are usually full. We recommend that you contact us as soon as possible.

We’re looking forward to welcoming you to Maus School!